Aerotec Queensland specialises in the restoration of classic aircraft from the 1930's to the present day. Services include the sourcing of an aircraft of the customer’s choice, and the full restoration to either full airworthiness, or static display status. Aerotec Queensland was formed in 1998, with Lynette Zuccoli heading the company as Managing Director. Lynette and her late husband Guido Zuccoli had been involved in aviation since 1969, but following the tragic death of Guido in an air accident in March 1997, the company went through a restructuring programme, emerging as Aerotec Queensland.

Whilst the company name altered, the heritage and reputation upon which it was built remained intact and, today, Aerotec continues to be leaders in the field of aircraft restoration and maintenance. The company’s first involvement with Warbird recovery and restoration can be traced back to 1980 when Guido obtained four ex-Iraqi Air Force Hawker Sea Furies from the United States. The aircraft arrived in Darwin in 1982 and to assist in facilitating the restoration of these aircraft a maintenance business was purchased; Darwin General Aviation.

One of the Sea Fury projects was sold, the other three were refurbished in the Darwin workshop during the following five to six years. One Fury, VH-HFG was retained and expertly flown at countless airshows by Guido for many years. That example has now been sold and is flying in the United States. In between his construction commitments with his founding company, Steelcon Constructions Pty Ltd, and assisted by Nobby Bartsch and Roy MacMillan, Guido restored four T-28 Trojans and two North American T6 Texans along with a wide selection of aerobatic aircraft. The eventual outcome was Aerotec Pty Ltd being inaugurated in May 1988, continuing until 1998 when the Darwin and Toowoomba operations became separate companies.

Aerotec Queensland has completely rebuilt a Boeing Stearman, VH-ZYZ that is now used for Joy Flights. As well as performing general aircraft maintenance for customers, the awesome collection of Aerotec-owned aircraft is maintained and regularly flown at airshows by Aerotec Chief Flying Instructor Matt Handley and Chief Engineer Wayne Milburn.

Aircraft in the Toowoomba Zuccoli Classic and Ex-Military Aircraft Collection include:

Chief Flying Instructor, Chief Pilot, and Manager of Aerotec Flight Training, Matt has been instructing for over 20 years. Matt also flies the Warbirds of Aerotec at Airshows across Australia. Included is the rare Fiat G-59, the Harvard T-6, the North American T-28 Trojan plus all the other Aircraft in the Aerotec Collection. Matt is also endorsed in the A-37 Dragonfly jet and the Grumman Avenger, amongst other aircraft. He conducts many other courses including Low-Level Aerobatics, Spin Recovery Training and Emergency Recovery Training. Matt also conducts Joy Flights in the Stearman PT-17 and Adventure Flights in the T-28 Trojan. Matt is also an Approved Testing Officer for CASA and serves as a Director for Australian Warbirds Association..

Wayne is Aerotec’s Chief Engineer as well as one of our Airshow Pilots. His career in flying began in New Zealand and has continued here in Toowoomba since 1989. Wayne was endorsed on the Sea Fury by Guido Zuccoli and flies all the Aircraft in the Collection. Wayne is widely experienced as an aircraft engineer and holds many licences ranging from General Aviation to exotic Warbirds. Wayne has also competed in Aerobatic Competitions and is highly experienced on rebuilding and maintenance of Pitts Special aircraft.

Annamaria manages both the offices of Aerotec and Aerotec Flight Training. Previously a Primary School Teacher, she has been working at Aerotec since 1997. She has worked in Darwin in the office of Steelcon Constructions which was owned by her father until 1993. Annamaria has been involved with collating the history of the Toowoomba Airport and its Aviators. Her role involves her in assisting the Team at Airshows. 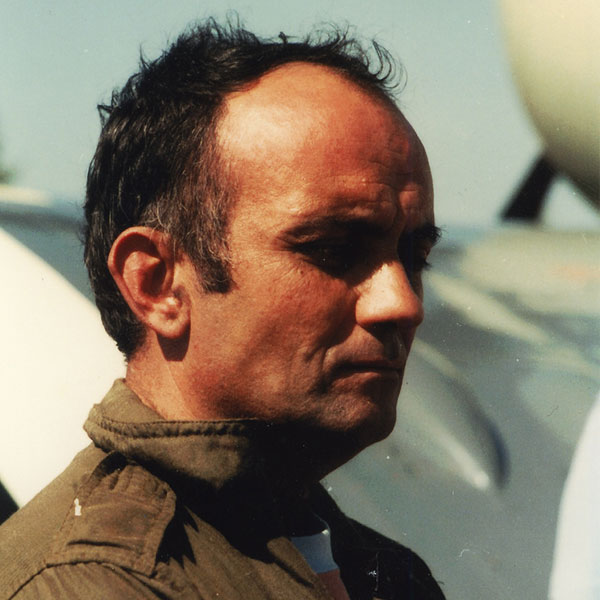 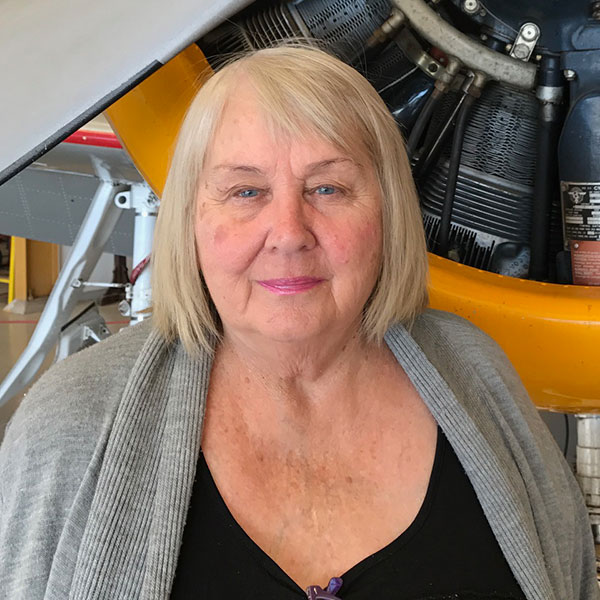 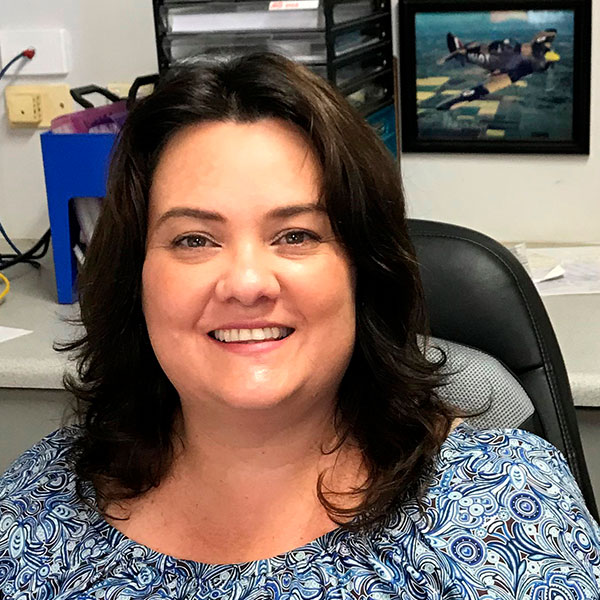 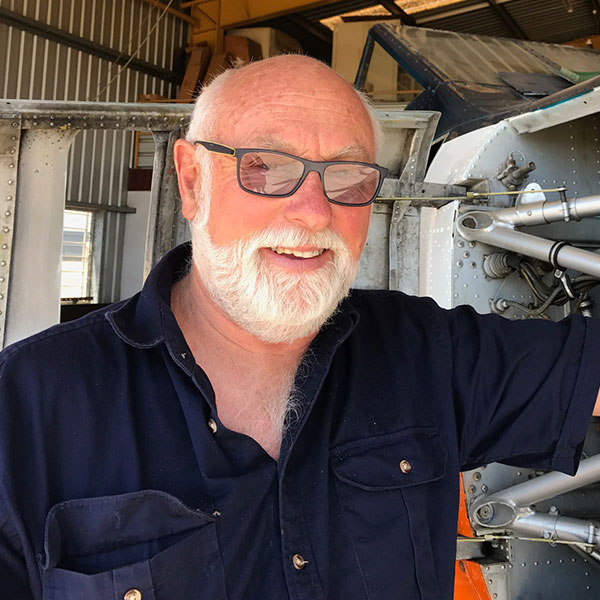 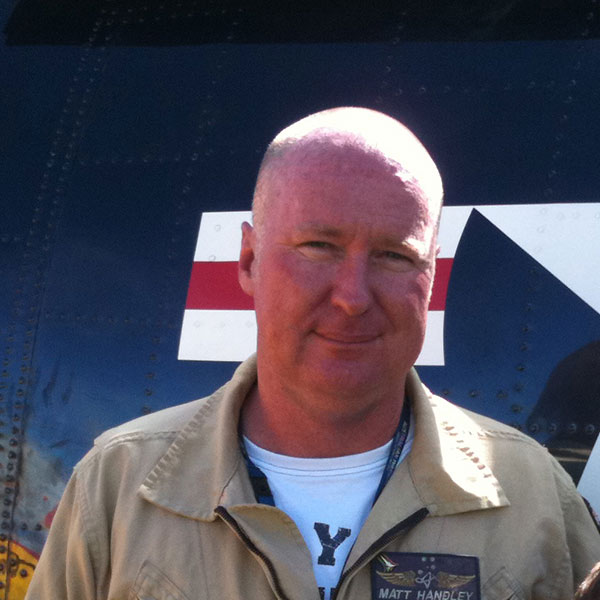